Getting started with Semgrep in continuous integration (CI)

Semgrep can be run within CI (continuous integration) environments. By integrating Semgrep into your CI environment, your development cycle benefits from the automated scanning of repositories at every push event, pull or merge request (PR or MR).

Semgrep is integrated into CI environments by creating a job (also known as an action for some CI providers) that is run by the CI provider.

This document helps users choose which method best meets their goals in integrating Semgrep in their CI environment.

After selecting a method, refer to the links in the Next steps section for documentation on how to set up or refine your CI job.

When running in CI, Semgrep runs fully in the CI build environment. Your code is never sent anywhere.

There are two methods to set up Semgrep in CI.

Refer to the following table to help you choose what method best meets the needs of your development.

The following table displays what features are available for manual (without Semgrep App) and automated (through Semgrep App) methods.

*For teams larger than 20 developers, see the Team or Enterprise tiers.

Setting up a CI job with Semgrep App​

The following video walks you through setting Semgrep in your CI through Semgrep App.

The Semgrep CI job is similar to other static analysis and linting jobs. You create a CI job through a configuration file following the syntax set by your CI provider. The following features are available to most CI providers for both stand-alone (without Semgrep App) and Semgrep App configurations:

Any number of Semgrep CI jobs can be created for a single repository.

In addition to the features mentioned previously, Semgrep App has the following features:

Diff-aware scanning
Semgrep App can scan only changes in files when running on a pull or merge request (PR or MR). This keeps the scan fast, tracks when a finding is fixed, and reduces the number of duplicated findings.
Receiving results (findings) as PR or MR comments
This feature enables you to receive PR or MR comments from Semgrep App on the lines of code that generated a finding.
Hyperlinks to code
Semgrep App collects findings in a Findings page. In this page, you can click on a finding to return to your SCM (Github, GitLab, or Bitbucket) to view the lines of code in your repository that generated the finding.
SCM security dashboard
Send Semgrep findings to your SCM's security dashboard.

General steps to integrate Semgrep in CI with Semgrep App​

This section describes a high-level view of steps to integrate Semgrep with Semgrep App.

Figure 1. High level view of steps to integrate and refine Semgrep in your CI environment with Semgrep App.

Integrating Semgrep in your CI environment through Semgrep App is the recommended method for CI providers such as GitHub Actions and GitLab CI/CD.

Default behaviors of scans set up through Semgrep App​ 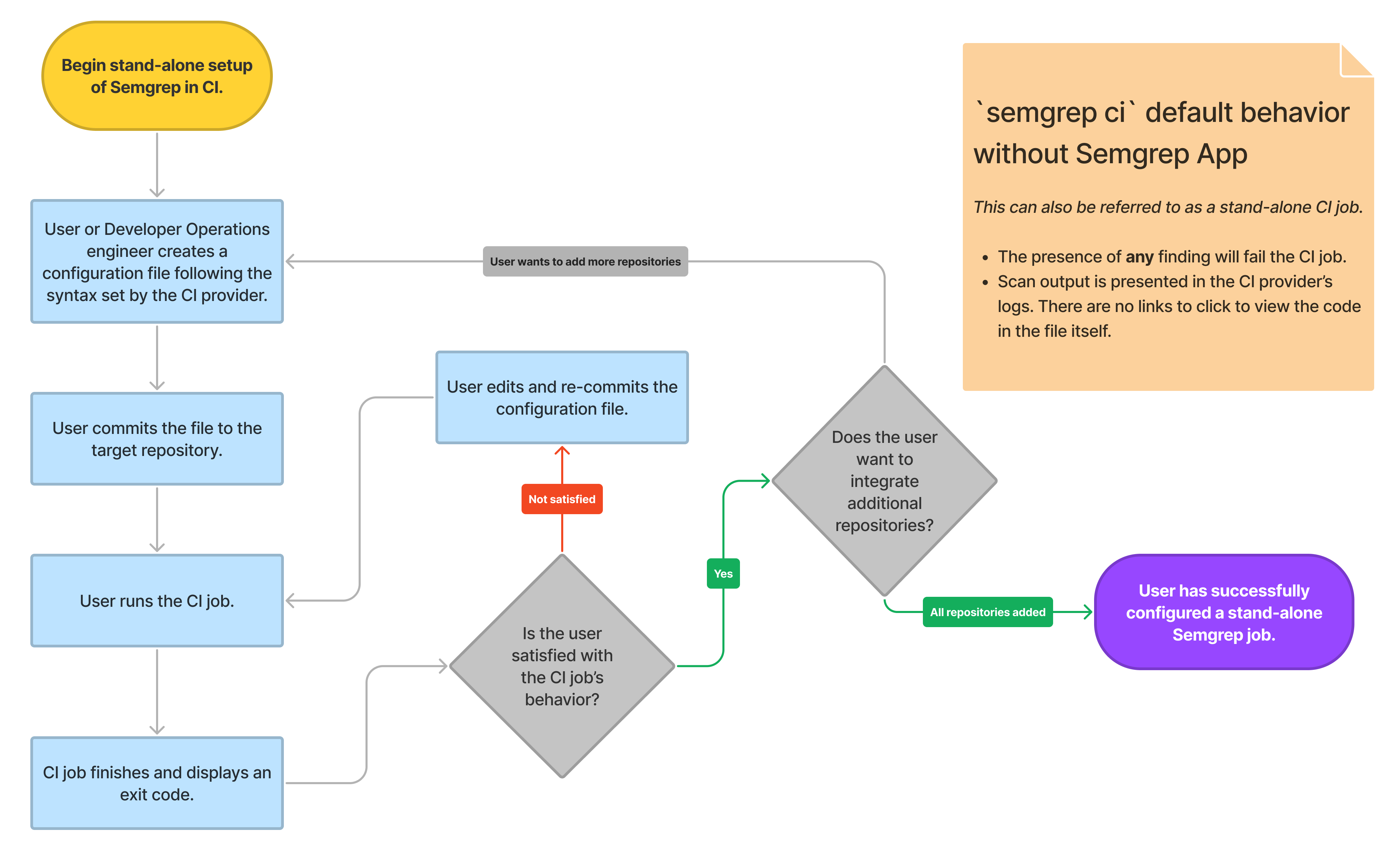 Figure 2. High level view of steps to integrate a stand-alone Semgrep job in your CI environment.

The following steps outline the general procedure to add Semgrep in CI as a stand-alone job.

A stand-alone Semgrep CI job can be customized to enable jobs with findings to pass, but this is not default behavior, and Semgrep cannot undertake pass or fail actions based on the severity of a finding.

After you have chosen a method, refer to the following documents for specific steps and code samples to set up and refine your Semgrep CI job.

Find what you needed in this doc? Join the Semgrep Community Slack group to ask the maintainers and the community if you need help.